Our city is located in the middle of Yamagata Prefecture, which itself is part of the Tohoku region in the north of Japan’s main island.

The city’s symbol is the “Higashine Cherry”, known as “Higashine Sakuranbo” in Japanese, which is registered under the “Japan Georgraphical Indication” system (GI). Furthermore, Higashine produces the largest amount of cherries in all of Japan and is the birthplace of the premium strain “Satō Nishiki”.

The city is blessed with an abundance of nature and well known for being a “Fruit Kingdom”, where seasonal fruit such as peaches, grapes, apples and “La France”, a pear variety, can be enjoyed within the seasons.

In addition, Higashine unites the “big three” of the transportation network – namely a highway, a train station for the bullet train (Shinkansen) and an airport – serving as a transportation hub for the prefecture, and is visited by many travellers from within Japan and abroad.

Located in the popular neighbourhood “Sakuranbo Higashine Onsen” lie Higashine’s many hot springs (onsen), which are known for their excellent water quality.

In Higashine you can find the “Big Zelkova” (Higashine Okeyaki) – an over 1500 years old tree, which is not only a power spot but a „Natural Monument” – and the ski resort “JANGLE X JUNGLE” on the Kurobushi Plateau, which attracts many young people in the winter season.

Higashine is a beautiful and fun city, full of culinary treasures and attractions for young and old – such as the playgrounds “Higashine Asobialand”, or the “Keyaki Hall”, which is located inside the “Sakuranbo Tantokuru Centre” and modelled after the city’s “Big Zelkova”. These places are open for kids to play according to the motto “Try it out and take up the challenge!” 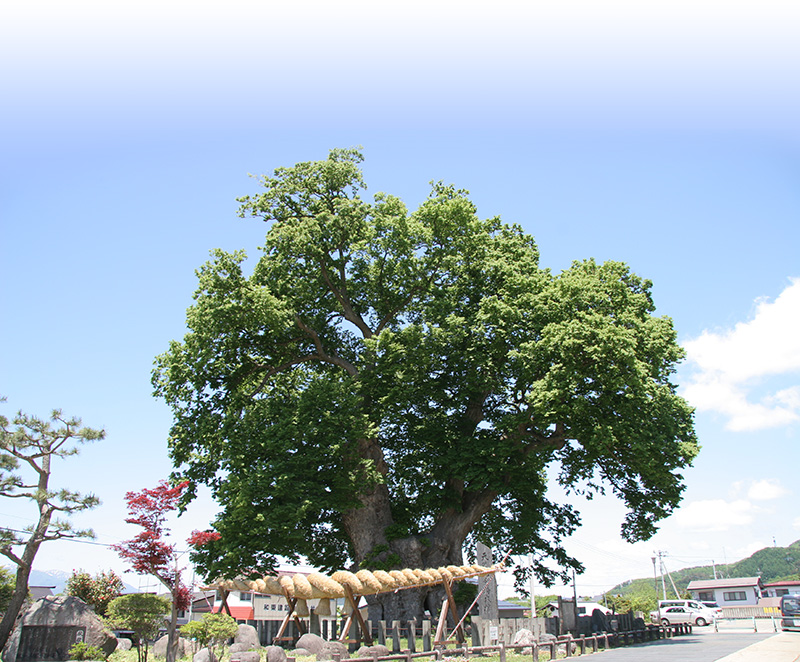